I hadn't left Nottingham for an incredibly long time...so I felt I was due a little break away. So with that in mind I headed on up to Manchester to kick it with the northern part of my maaaaassssiiivvveee...

It was a lot of fun and I got to spend some time drinking tea and having a reet good time meandering through the Northern Quarter. I love Manchester it is such a great city with something creative on every corner (or so it seems) and I can't believe this was my first visit this year! My favourite cafe Home Sweet Home on Edge Street was busy so we had some food in Terrace Bar on Thomas Street instead. It's really cool, unsurprisingly; with an industrial feel to the interior with a lot of exposed brick work. They also had craft beer box condiment holders which I thought was pretty neat... 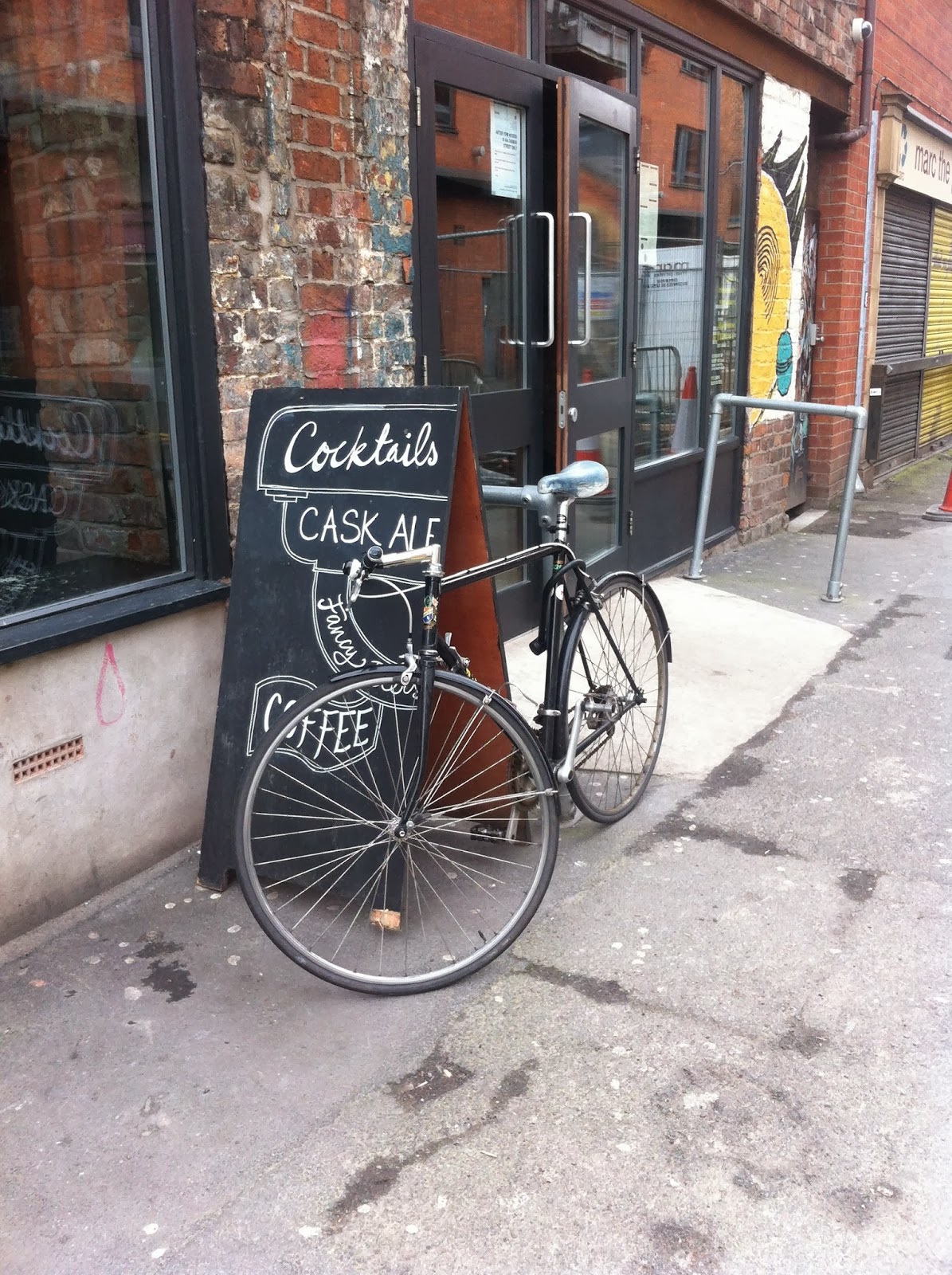 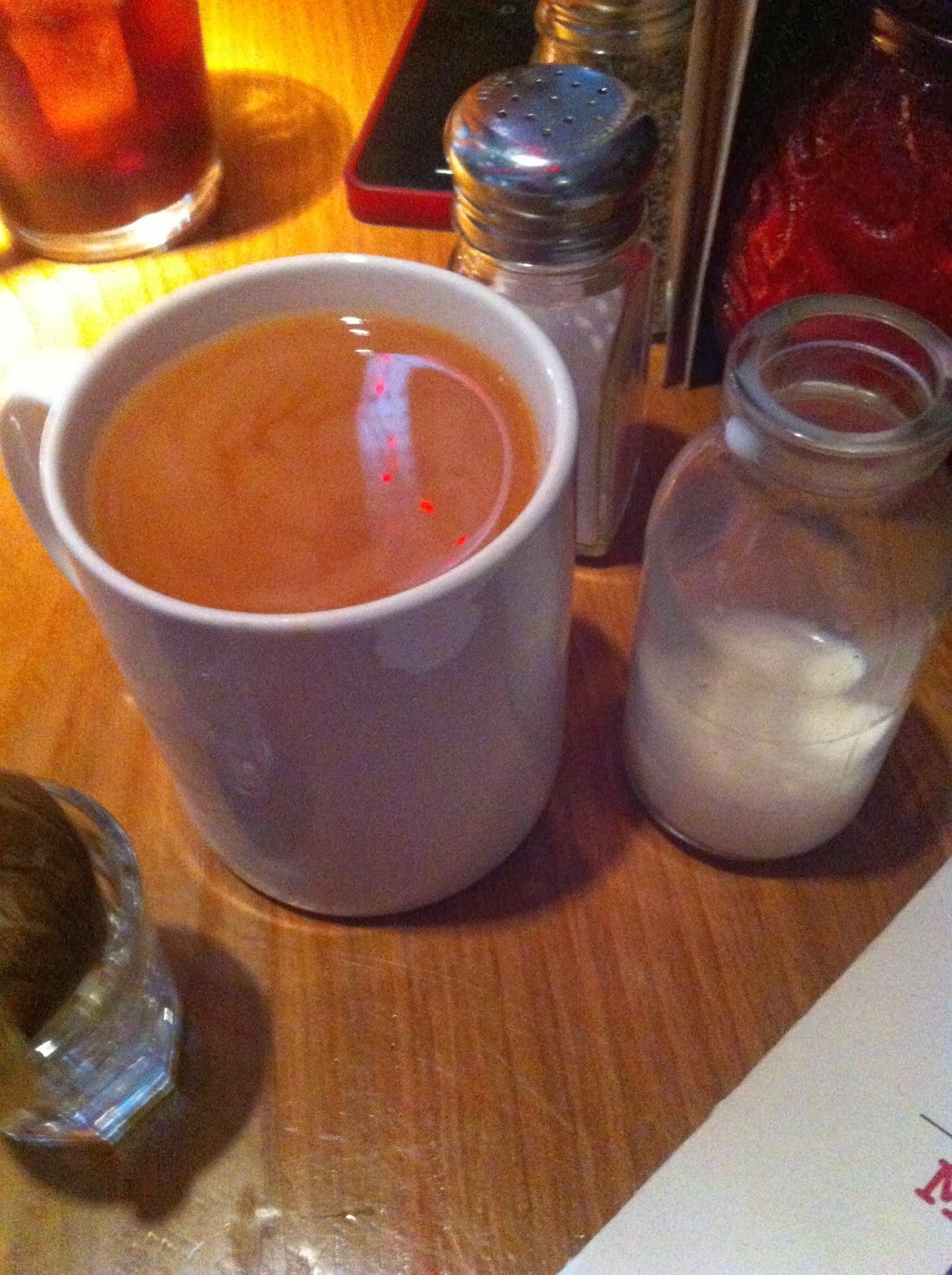 Now it probably isn't a surprise that I have to have a cup of tea in every place I eat, and I am a sucker for any kind of tea gimmick. I loved, loved, loved the little milk bottle that came with my brew.

We also went into a great little shop which annoyingly I completely forgot to make a note of the name of; which is really useful for you, sorry about that...

BUT it did sell some ridiculously cool stuff including this POLAROID TOILET ROLL HOLDER!!!! I know right! AMAZING!! and these brutally honest F BOMB office stationary stamps. 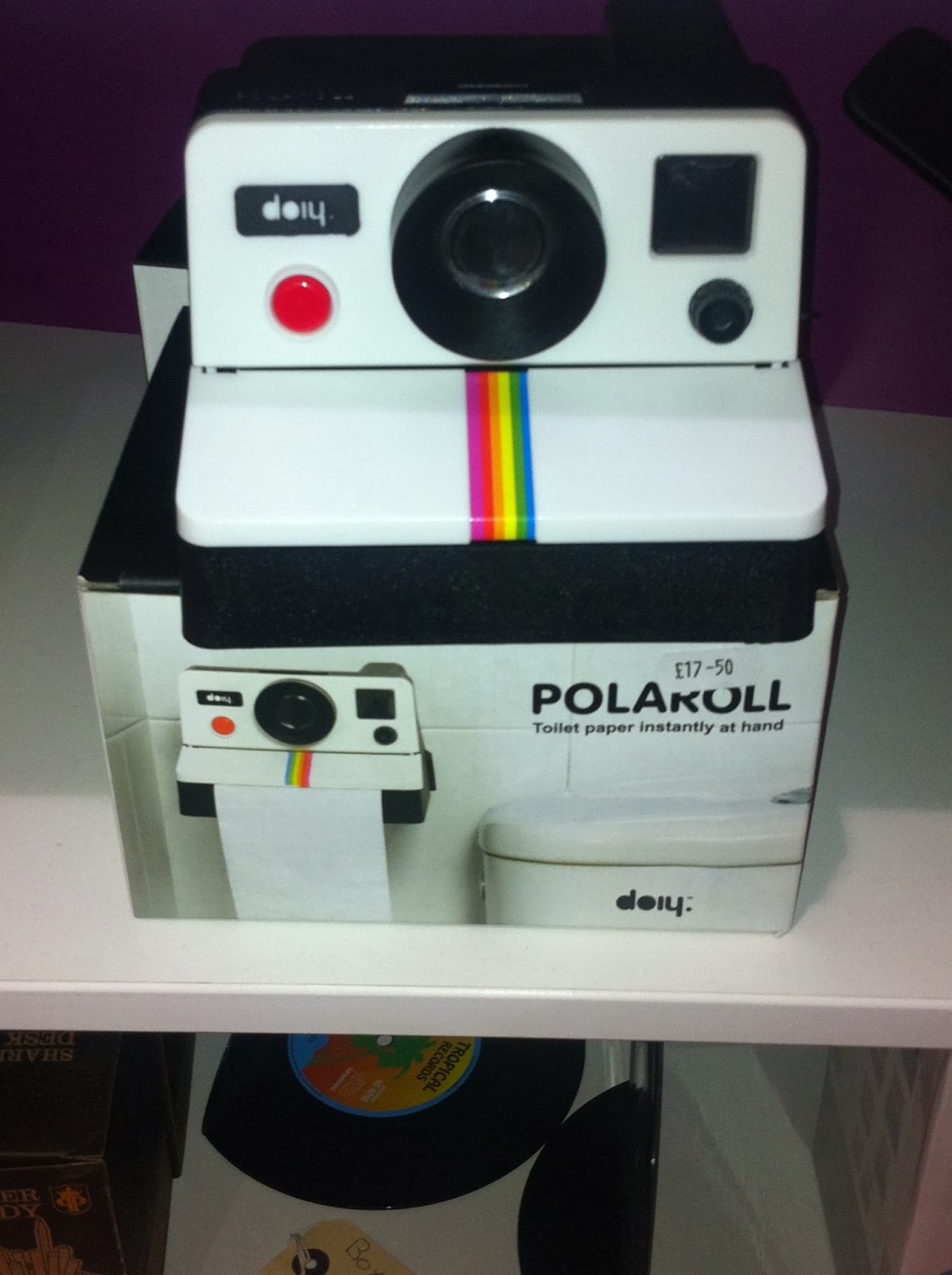 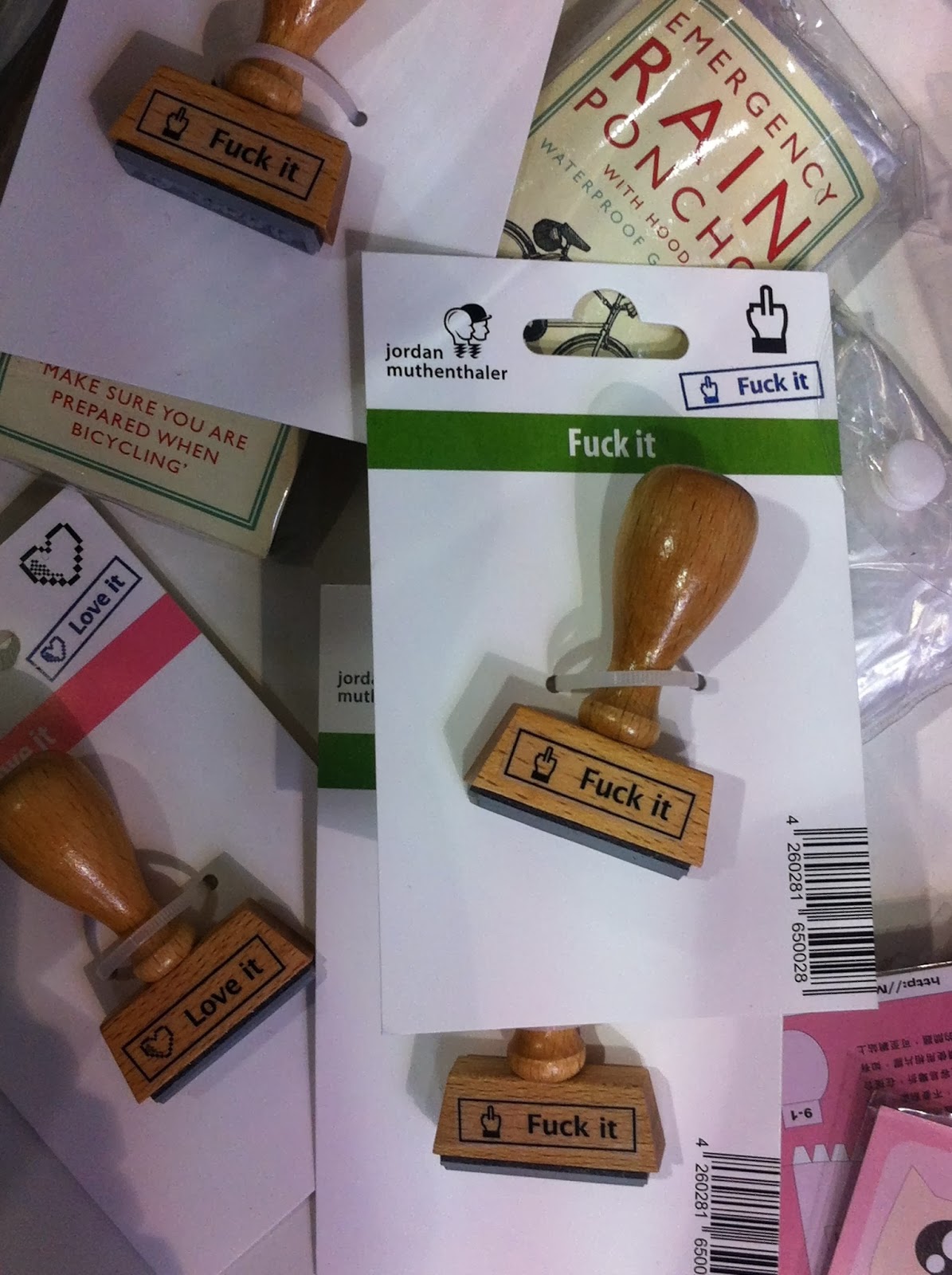 BOX SOCIAL
As part of my Manchester escapade I attended Box Social at the Klondyke Club in Levenshulme. It was without a doubt one of the most interesting venues I'd been to in a while, think Phoenix Nights meets Big Break and you pretty much have it. The night was put on by a mate and there were quite a few bands playing- my favourite being Barberos  , who are a mind blowing electronic band which to be honest I can't quite describe...they are not for the faint hearted but I BLOOMIN LOVED EM! There was also an inflatable dinosaur being thrown around the crowd at one point which was BRILLIANT! 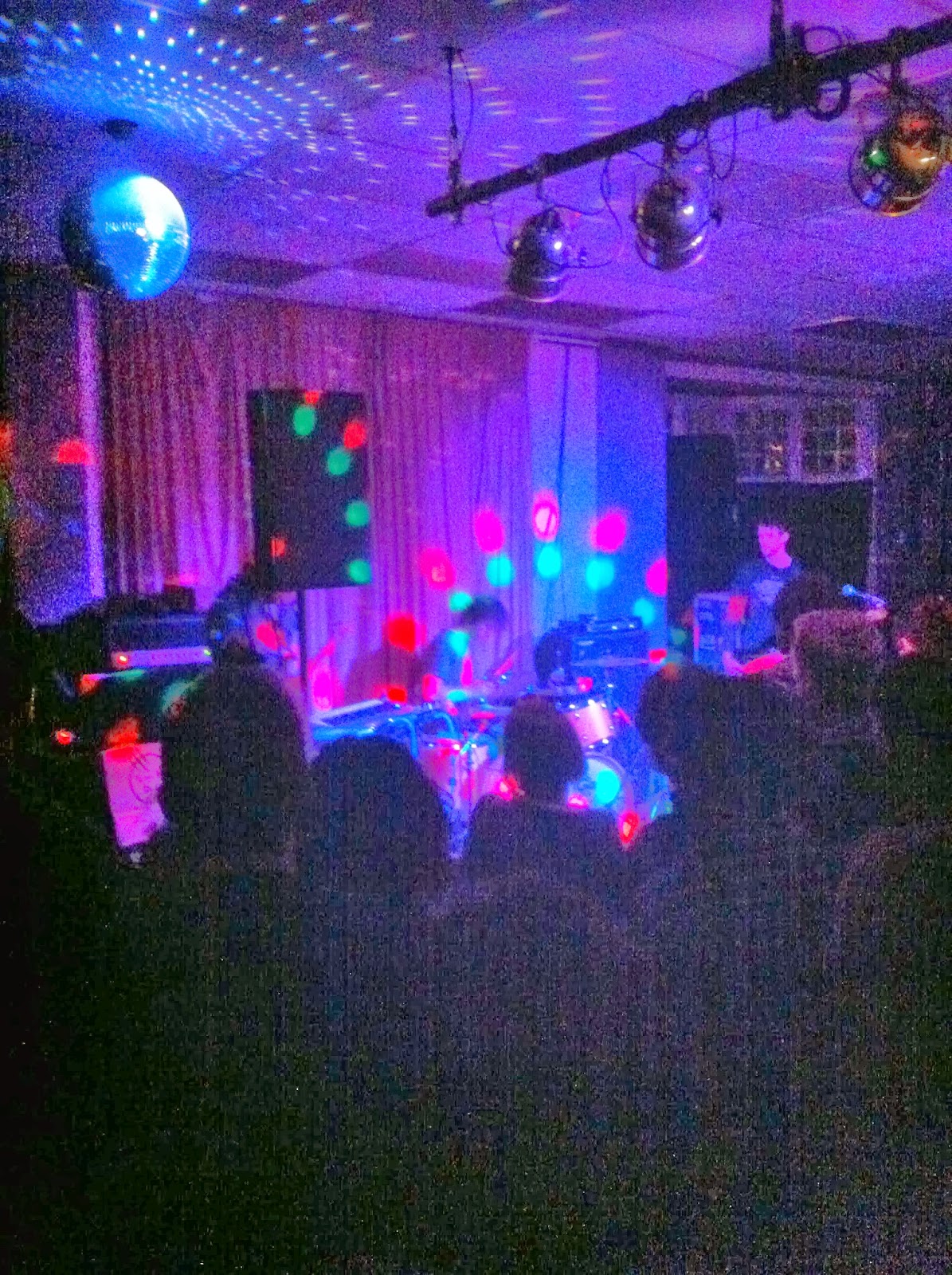 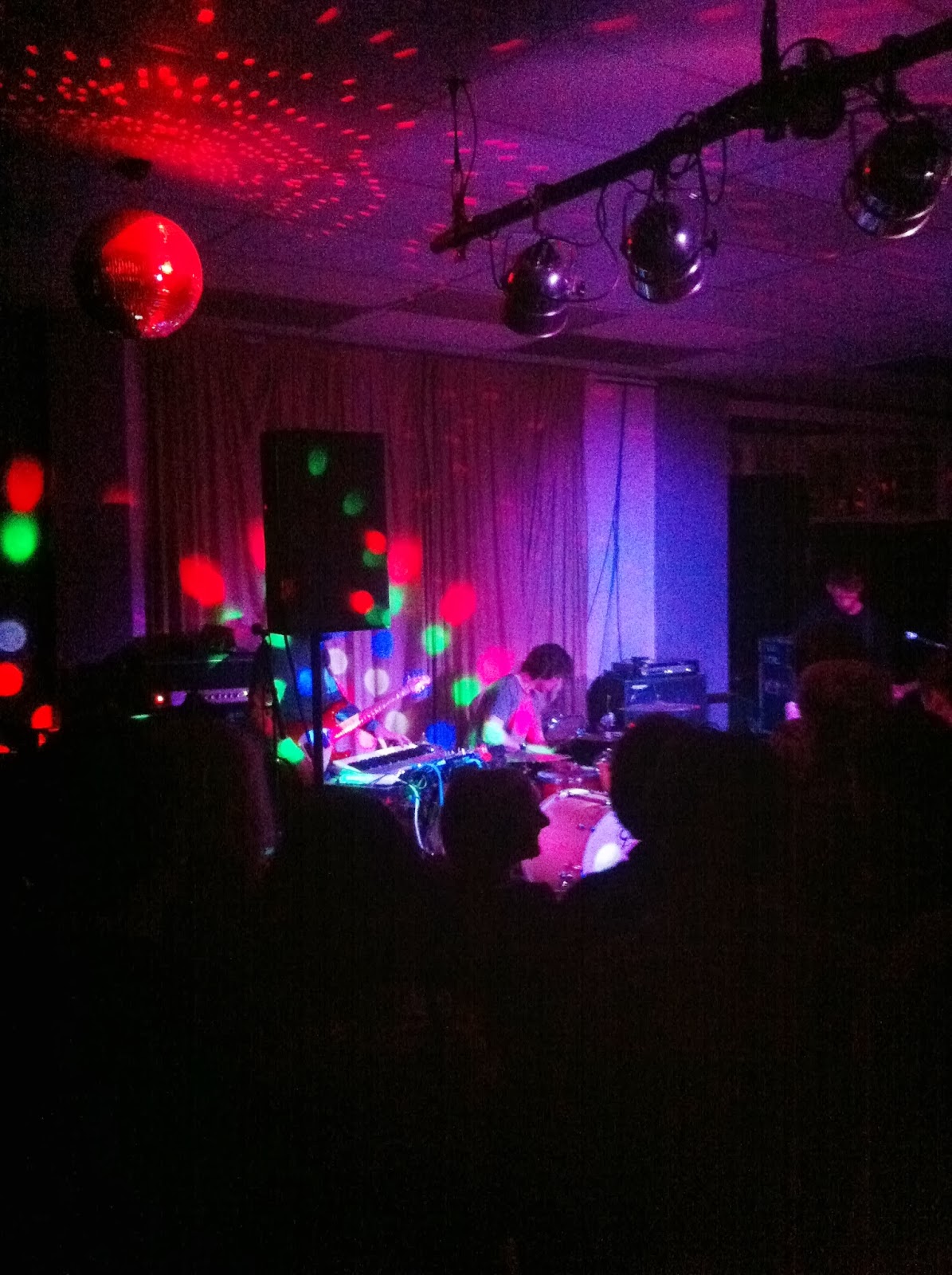 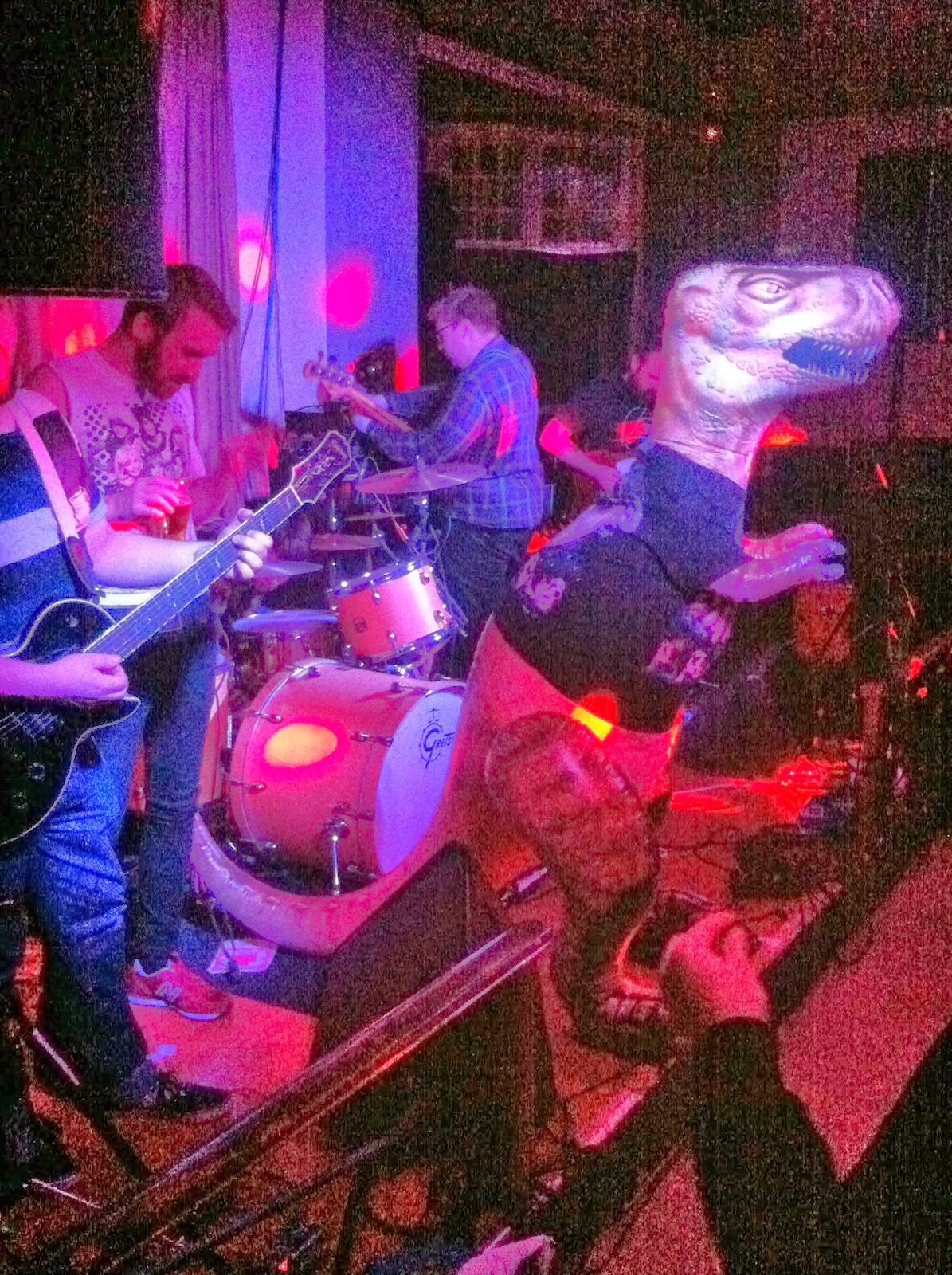 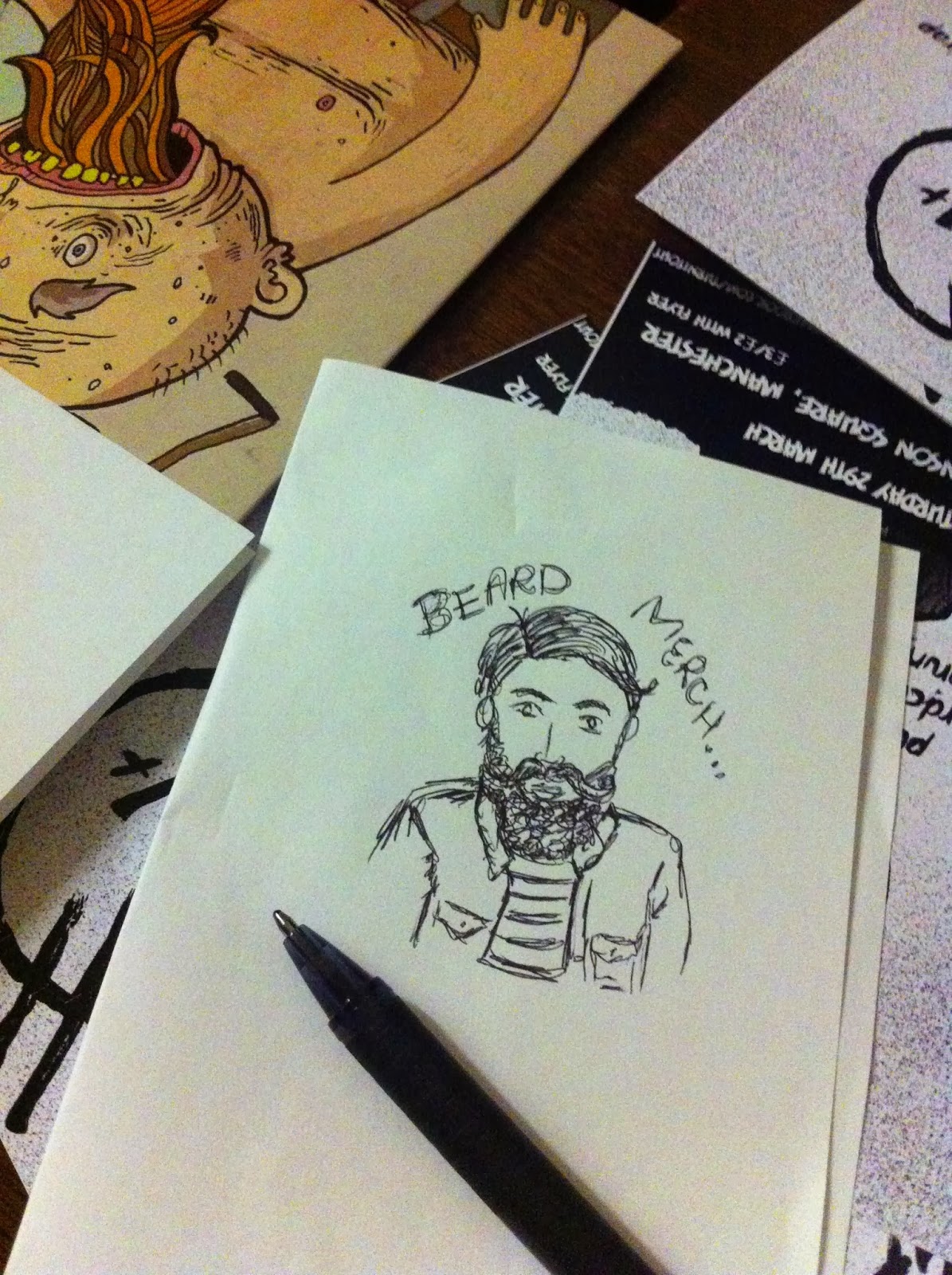 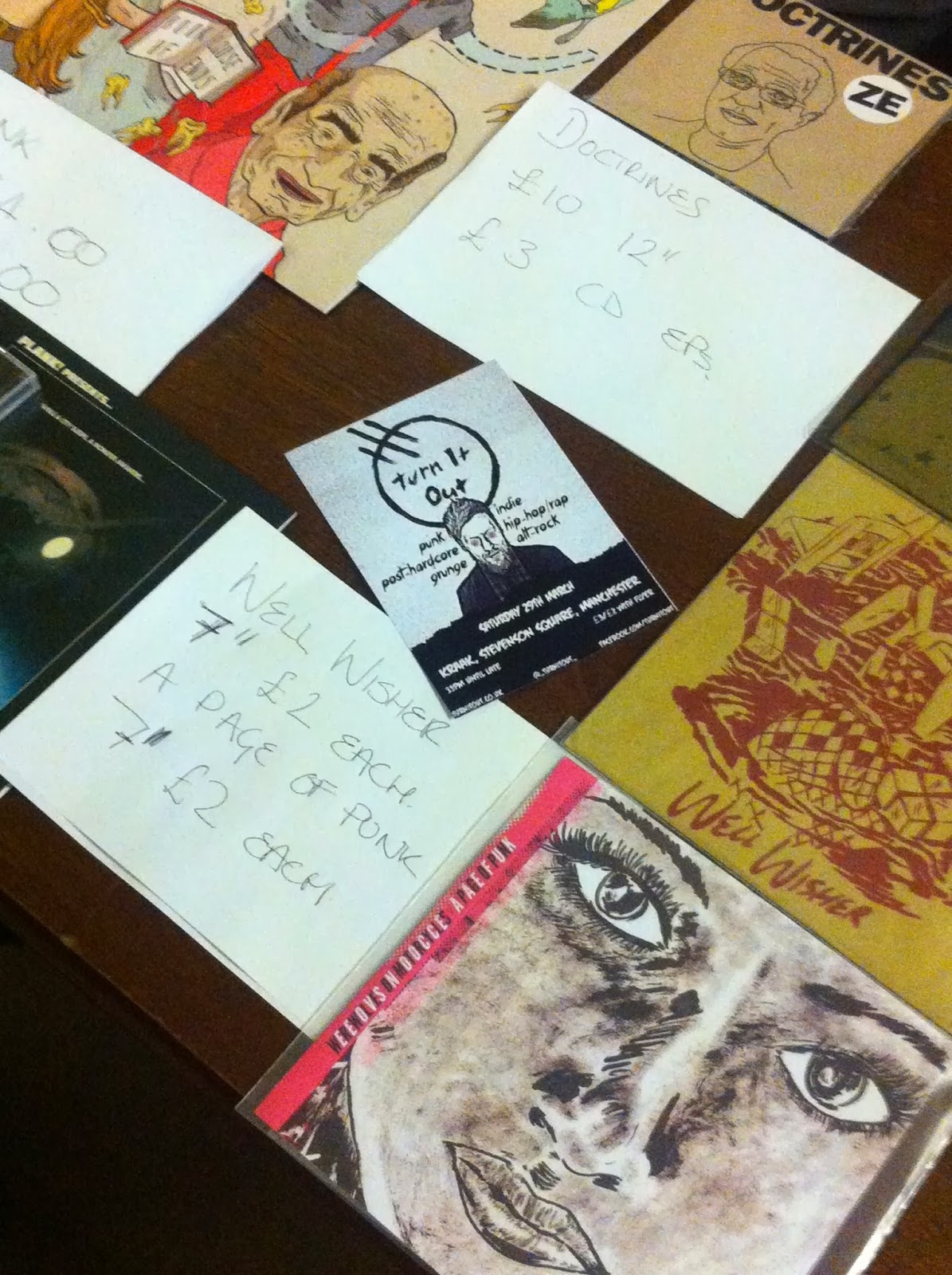 All in all it was a great weekend and just what I needed!
A x

Email ThisBlogThis!Share to TwitterShare to FacebookShare to Pinterest
Labels: #manchester

Amanda in a Teacup